In QuickTrials there are different ways a trial can be defined depending on the outcome you want to achieve. We’ve been listening to our customers and also looking at how traits are used over time.  A key aspect is how to measure a trait, from an actual measurement technique point of view, but also from a timing and sampling perspective. Getting this right makes it easier to analyse the data later and also define new trials in the future. Measuring has to be the same in technique, dimensionality and visits over all trials that you want to compare. This is why having a way of specifying it at the trait level makes most sense.

Library trials change the observation group and visit screens with simpler versions that take most of the information directly from the trait library. The trait definitions in the library have been extended to contain information about which visits a trait is measured in and what dimension items it is attached to. This makes the definition of a library trait more complete which allows it to be used more efficiently whenever defining a trial later. Library traits also help to ensure that measurements are conducted in the same way across different trials.

Library trials and derived traits play together especially well. Adding a derived trait to a Library trial will automatically add all referenced traits too. We now know the dimensionality and visits of those traits. This allows to keep the dimensionality / visits of a referenced trait independent of the original trait. As a result, you can for example have an averaging derived trait for a plot automatically place multiple sampled measurements into the trial so the average can be computed from them. 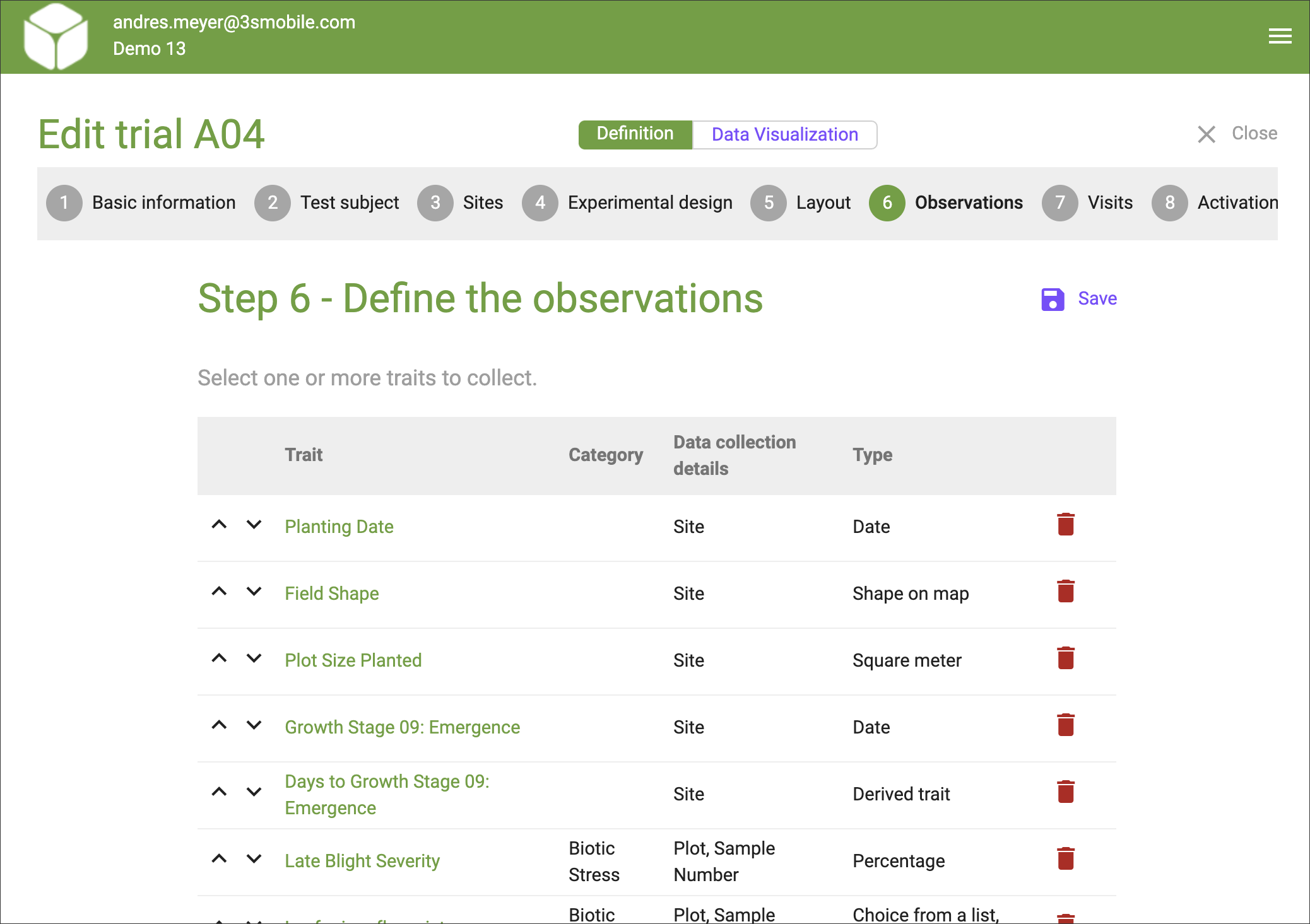 When to use library vs manual trials

Library trials work exceptionally well when traits are being reused in the same way (with regards to dimensionality and visits) across many trials. It helps shift work from many trials to a few traits.

There are some cases where using the manual grouping and visit placement is still  preferable however:

A special feature of library trials is that they can be converted into manual trials (but not the other way around), and configured with more granularity after the conversion.  Both types of trials benefit from using templates.

BEFORE: Dimensions, traits and visits are combined together in the template / trial by placing them in observation groups and visits for every trial

NOW: Dimensions, traits and visits already have a defined relation in the trait library. The trial only needs a list of traits to create the observation groups and visits automaticall

Moving from manual to library trials can be performed  gradually if you want to. The steps to get there are as follows:

If you have questions or require assistance with any of these steps you can email us at support@quicktrials.com

We hope you will enjoy using Library trials for the power and flexibility they provide.
It’s a way to create trials more easily and ensure consistent results across many trials. 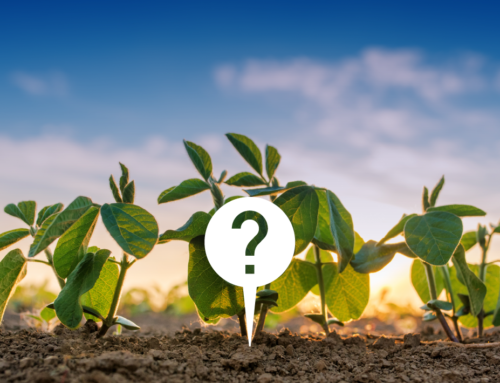 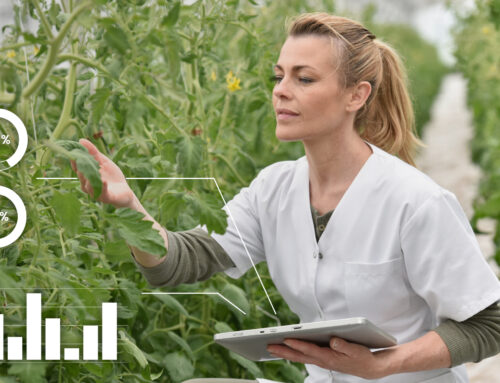 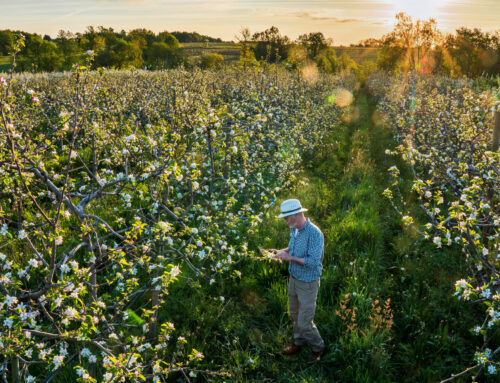 Flexibility where it counts – 20 September 2021 Gallery

Flexibility where it counts – 20 September 2021 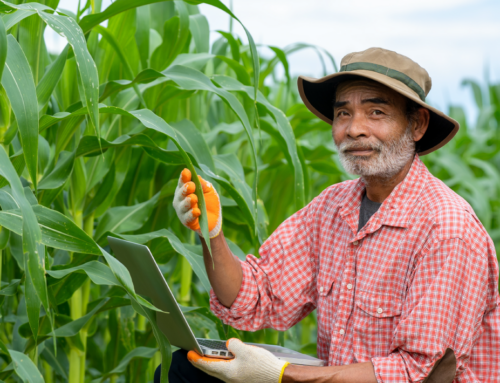